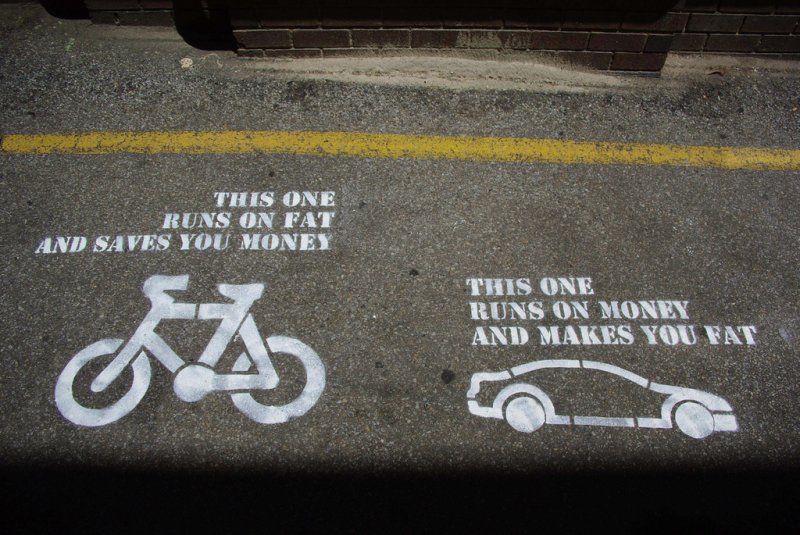 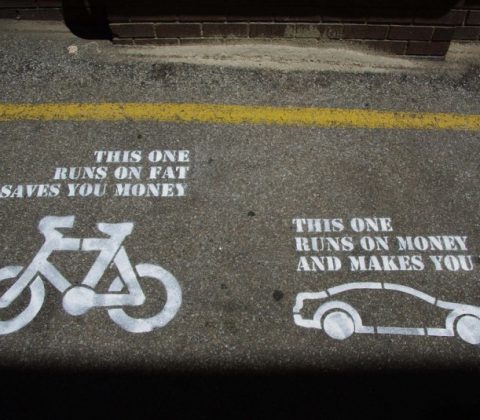 Dreaming of a car free Copenhagen

I don’t believe in New Year resolutions or waiting for “right moments” to change your life. If you feel something in your life needs a change, the right moment is often now. Now, while you have the thought and the motivation. Take the first step, make a resolution Stick to it. And also, seek help and support from your friends.

But still, I would like to take this opportunity of going into the year 2018 to make a daring proposition:

Well… except for a few minor exceptions – but let’s take that later.

I have been living in Copenhagen (Nørrebro) for 7 years, and (before that) in the area (Lyngby / Holte) for another 7. It has been fun. It has also been a mixed blessing. When I moved to Lyngby it was to get an education and then back to Jutland, but then something kept me here. At first, there was a girl who’s big blue eyes got wet if I mentioned myself and Jutland in the same sentence1. Then there was work. Lastly (and most importantly) my climbing, acroyoga, and friends. I like it a lot.

But there is also something that was always a bit off for me. I never felt completely home. I missed the open space. I missed the clean air. When I bike through Copenhagen (I bike to almost everything) the dirt in the air and the smell of the fumes are not a pleasant experience. State of Green will tell you that “Copenhagen no. [is] 2 in Europe for Air Quality” (2015) – but then again, State of Green is founded by (among others) the Danish government, so of course they will tell you the good story. Clean Air Europe had in 2014 a number of recommendations for Denmark which (on one hand) is not so unusual but (on the other hand) disagrees a bit with the rosy image provided by State of Green.

So humour me a bit and join on this thought experiment of making Copenhagen a really green city2. First question would be…

How would people get around?

I would argue that Copenhagen is such a small city, that most people (not all) would be able to get around in their day to day business using bicycles. The Christiana bike and its competitors has been around long and proved themselves useful for transportation of a various of things. With the “new” electric bikes, it makes biking more accessible also to the group people not so eager to get the daily exercise while commuting – or just don’t have the capabilities for it any-more.

Other alternatives is (of course) walking 🙂 and public transportation. I will touch a bit on the later topic later in this essay. 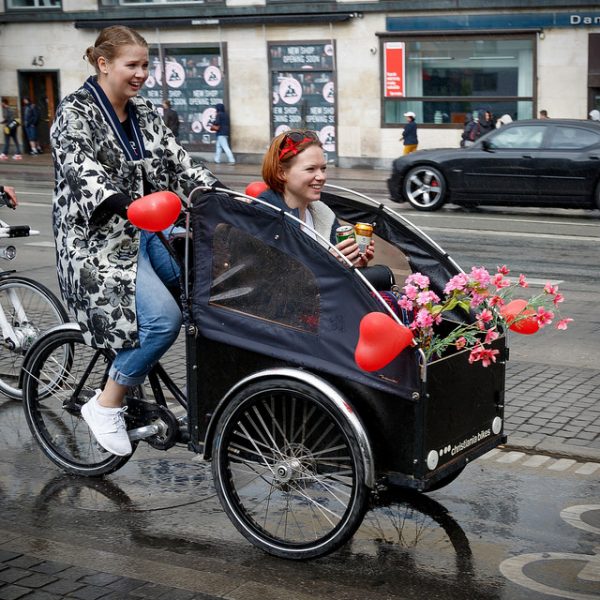 Now, let’s have a look at some of the benefits of having a car free city. There are a few that immediately come to my mind…

Yes… how would it be done?

I personally prefer the solution where cars (with exceptions) are banned from the city. It should be equal to everybody that you are not allowed to drive your car in the city… CEOs as well as cleaning ladies (and men), doctors as well as nurses, engineers as well as kindergarten teachers, politicians as well grass root activists.

When people (politicians?) talk about solutions such as a payment ring or (artificial) high parking fees, or other solutions, I can’t help but see the same characteristic in them: They all allow people that are better off with money to continue their habits, while people with less strong income must adapt.

Especially the member of the parliament should go first and skip their cars to work. I believe in dogfooding and find it absolutely toe-curling when people don’t use their own product or don’t follow the laws they vote for (or add convenient exceptions to it). You can say it is a good sign that it fails me (at the writing moment) to find good examples of non-doogfooding in Danish politics (or maybe just bad memory) but I still think it would suit the parliament to be in the front line 🙂

So, we would ban (most) cars in Copenhagen. Reduce all roads to either one way (one lane) streets (for cars only) or to “pedestrian streets” where (the excepted) cars could drive – but with pedestrians and bicycles having the right of way. In its basic idea, it is that simple!

But as I have mentioned a couple of times, there are some (obvious) exceptions to this simple rule. The number of exceptions should be kept at a minimal (again, dogfooding), but to list the ones I can think of…

How about long distance commuters? People that either live in Copenhagen and work outside, or live outside and work inside. I kind of imagined that the latter would perhaps drive to the “no car barrier”, park their car there, and then take the public transportation into the city. I think that was actually part of the original 5 finger plan for Copenhagen. For the former, I would imagine the opposite pattern… you take the public transportation out of town, then find your car in your garage or, even better, use one of cars from the “incoming” people in a car sharing form.

Long distance travels? Say you have family in Jutlan but live in Copenhagen. You would like to have a car and use it to go visit your family. You could have it parked in a garage outside the car-free zone, but perhaps you need a bit of luggage with you when you go? Perhaps you have kids and suddenly the situation kind of requires a car. So clearly, in some cases, it should be possible to enter the car free zone with your car.

How would that work? Just thinking out loud… perhaps if the first 3 entries (per year) into Copenhagen were for free. The next 3 entries would then cost a low fee, say 100kr. The next 3 entries would be doubled in price to 200kr each. For each 3rd entry into Copenhagen the price would be doubled. If the family trip was done once a month, the family would pay 2100kr in fees. Reasonable? Perhaps the fees need to be adjusted. But it is only to illustrate that the careless driver who drives into Copenhagen once each week (using this scheme) would get to pay 26,214,100kr in fees. Ok, so this sounds like a lot, but the idea is that nobody need to drive their car into Copenhagen every week – and if they do, there probably need to be an exception for them.

Long distance visits? Probably same as above. Drive to the car free zone border, take the public transportation from there. Or you get the same 3 first time free scheme as above.

And oh… Electric cars! To make this plan even more green, and for me to accept the necessary cars more easily in Copenhagen, it would be awesome if it were so that all regular motorised traffic in Copenhagen should be electric. Less noise and cleaner for the environment.

By “regular motorised traffic”, I mean all the exempt cases (infrastructure services, buses, goods delivery) mentioned in the previous section. The irregular traffic (e.g. long distance visits in the previous paragraphs) could be exempt from the electric-car requirement. At least for the time being 😉

The last point I’m going to touch upon is… where is the zone going to be?

Well… A good start, I think, could be to take offset in the current environmental zone of Copenhagen: 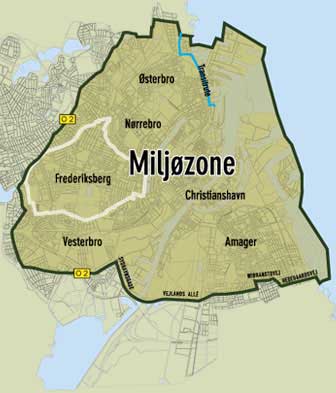 Perhaps some would argue that the active harbour areas should be excluded from the car free zone in order for it to function properly. Perhaps. Like so many other points in this dream… there are lots of issues that need to be worked out and I don’t have many answers.

But I can always dream, can’t I?