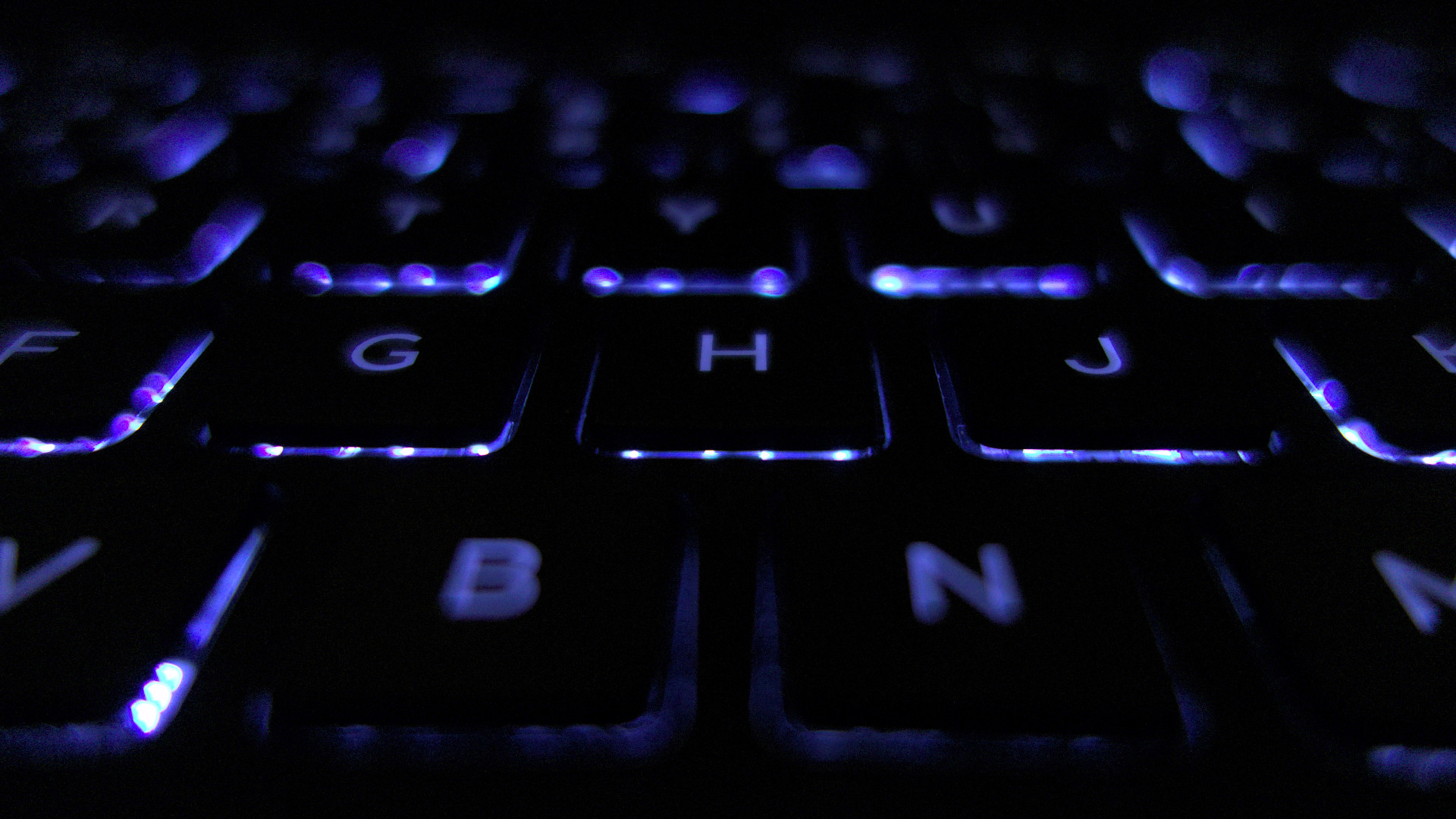 I recently decided to install Ubuntu Focal Fossa (currently in beta) and test it out. I use my computer(s) a lot – both home and professionally – and I enjoy getting new software installed. It is always exciting to discover new features (and bugs 😖 ) and see what’s been changed.

One of the new features in Focal Fossa is improved ZFS support; it is now possible to use it / enable it right from the installation of Ubuntu. Great ✋. I wanted to give it a go (looking forward to features such as built-in raid support and snapshots) but unfortunately it clashed a little bit with my wish to encrypt my home directory.

While this post is about home directory encryption in a setting of ZFS (and its built-in support of encryption), the general approach may also be of interest to you if you run ext4 and/or other disk encryption tools.

Why would you want to encrypt your home directory? Do you have something to hide? Why go through the troubles?

Well… there are a couple of reasons why I chose to do it1And I am sure there are more…:

Overview – What is the challenge?

The main challenge is two fold:

Ubuntu 20.04 did not provide an option to encrypt your home directory when using ZFS

Ubuntu did previously provide this option, but it used eCryptfs which was considered buggy, under-maintained, [and] not fit for main anymore and has thus been removed.

The issue arises because ZFS is configured (on Ubuntu 20.04) to automatically mount all file systems on the system at boot time – including encrypted home directories. GDM has support for asking for passwords, and hence a prompt appears at boot time. This is great for system wide storage, but not so great for user directories.

PAM to the rescue

PAM is a authentication system that allows programs that rely on authentication to be written independent of the underlying authentication scheme. I.e. if GDM need to authenticate me as a user, it (GDM) can be agnostic about whether my password is in a file on the hard drive or is validated against an AD on the network.

PAM is the Pluggable Authentication Module system in *nix world. If you don’t know it, don’t worry. Neither do I. It is a complex system and I have not had the time (or urge) to really dig in to it other than what I needed here:

We can use PAM to get a hold of the user password when logging in, and in turn use the password to unlock our home directory storage.

So… what we are going to do is:

This is the computer-nerdiest post I have written on this site up until now, so if you have not heard of ZFS before, nor are you considering encrypting your home directory, then I am surprised that you got this far in the text 😀

If you continue on this journey with me, then I will assume that you

Here Be Monsters. Messing around your filesystem may lead to data loss. Do back up your data. Proceed at own risk.

It is not possible to encrypt an existing dataset (filesystem) in ZFS once it has been created. Instead one has to make a little (fairly straight-forward) dance to create a new dataset (encrypted right from the beginning) and then move the data.

The command snippets below are examples from my own system; remember that you need to adapt the paths as you go.

I did the dance and rebooted my computer, and got (as expected) this:

So yes, my home directory was encrypted. Great. But as expected, I now have to enter my password twice: Once during boot for unlocking the storage, and then once more for logging in to the system. This is an issue for me in two ways:

I will just show the script I use here. Assuming that you know how to read Bash, the content is fairly clear (and comments are provided in the code). The properties canmount and dk.talldanestale.automount:user will be explained in step 4.

Save the script to /sbin/mount-zfs-homedir and remember to set the executable bit:

Debug tip: You can change set -eu to set -eux to make Bash print out all commands as it is executing the script. In order to see the output, you also need to enable debug output in PAM. See next step.

Note: The use of here-string (the <<< operator) instead of echo "$PASS" | ... prevents your password from being written to the log.

Step 3: Set up PAM to use the Bash script.

The approach is to use the PAM module pam_exec.so to pass on the user password to an unlock-script.

The PAM configuration is a set of files residing in /etc/pam.d/. Some files are service specific3i.e. named after the service it is relevant to while others are shared (included) by the other files. On my Ubuntu system there is a file named /etc/pam.d/common-auth that is included from other services that enable users to login4console login, gdm, ssh etc.. This is the place to add the pam_exec.so hook:

This line can be read as:

That is it for PAM configuration.

Debug tip: If you need to debug things, then adding debug log=/tmp/file.log will help you. Example:

The unlock script used two properties, which we will explain and configure here:

The first (substantial) line of the script lists datasets in the zfs pool along with the canmount property. We filter on values noauto. The noauto value indicates to the system that it should not be auto-mounted during boot (which is the trigger for the password prompt at boot).

In other words: We need to mark our home directory not to be auto-mounted at boot:

Next, the script is filtering on a custom property dk.talldanestale.automount:user which I use to indicate to which user this dataset (filesystem) belongs. I do not want to attempt to mount my girlfriend’s home directory using my password.

The property is one I created. The ZFS states that user properties must contain a ‘:’, but otherwise is free to choose. I like the concept of prepending (semi) global properties with organization identifier. Hence the dk.talldanestale.

To set the property, execute:

That’s it. I hope it helps you on your journey.

One of the really nice features of ZFS is the snapshot feature. It enables you to, well, take a snapshot on the fly of the filesystem for later use. Later use could be…

On Ubuntu there is a hook set up in the apt/dpkg configuration that (via zsys) creates a snapshot of the machine just before installing packages. Unfortunately something broke when I created my new home directory and now I would get the error Couldn't find any association for the user dataset ....

Not knowing anything about zsys or how this was set up on Ubuntu I went spelunking and found the property com.ubuntu.zsys:bootfs-datasets that was set on my old home dataset but (of course) not on my new. So… copying this property fixed the issue:

All done. Hope it helped you as well 🙂

It turns out that this step (setting com.ubuntu.zsys:bootfs-datasets) is not needed only for snapshotting your new home directory, but also to prevent zsys from deleting it – as happened to Mikhail in the comments below.

It turns out that:

Mikhail filed a bug report to the zsys project. My stance is that it (zsys) should never delete a filesystem unless they are absolute sure that they created it and it is no longer needed. For instance, they could tag a dataset with a zsys-named property (not just namespace USERDATA) and only manage / delete those datasets. Deleting a filesystem on the basis of a missing property is (imho) a bug.